skip to main | skip to sidebar

No Seconds Thank You!

My husband John and I found 2 nest on the ground by the clubhouse swimming pool. I wanted to bring one home to put in my garden. I was surprised he didn't grumble once as I put the messy nest in the car to drive it home. He wouldn't admit it but I could tell he thought it was a cool bird's nest -just as I did.

I placed the nest in between my Airplane plant with all its babies and my big basket of trailing ivy that covered the patio table. It couldn't have looked prettier... or so I thought until I happened across some faux eggs at a gift store in Port Isabel. I bought 3 eggs and couldn't wait to get them home and "lay" them in the nest. Aww perfect.

After a few days of admiring the nest I noticed one morning the eggs were missing. I found two nearby but the third egg was no where to be found. I looked everywhere. I couldn't imagine who would have come during the night and stolen a fake egg!

My husband suggested it was the raccoon that has visited us before. We've never seen him but have seen his muddy tracks and heard the noice he's made looking for some trouble to get into. A friend said snakes will go after eggs. Of the two I sorta hope it was a snake and it choked on the plastic egg and not the raccoon! Imagine how dissappointed that critter must have felt --- such a tasteless meal!

The poor thing is either dead from eating the egg or smart enough to have not come back for seconds.

We feel bad either way and I"m sure the critter feels worse.

Journaling For The Birds 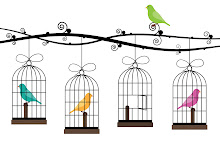 Happy is she who trust in the Lord 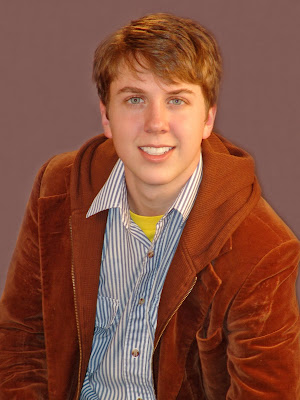 My grandson, John Groves is leaving the nest. He and his sister Natalie will both be at UT. I have been going back and forth about how I feel about this. Part of me is sad because I adore him and part of me keeps daydreaming about finally getting to clean up the abyss we call his bedroom. No telling what we will find in there. Maybe the missing remote, the missing keys, or maybe just the usual soda cans and candy wrappers. One thing for sure I won't find is the missing part of my heart - he will be taking it with him. He's had it for 18 years. Proud to be his Grandma! Hook'em Horns

click on the pics after this loads up so you can see how beeaatuuutiful she is.

Took this at Ramsey Park in Harlingen Texas

4 Faces That Make Me Smile 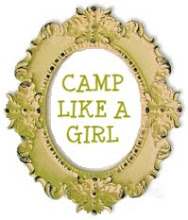 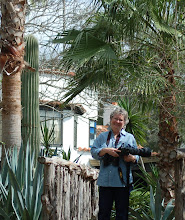 The most beautiful place to go birding in the Rio Grande Valley. Click my picture to visit their website.

Moose and I dropped by Derry Elementary to thank the students at Derry for raising $1200.00 for Blue Sunday. This really makes me smile! Great leaders and great kids

Thank you SPIG buddies for the flowers. Love them and love yall!

This IS husband John's retirement plan

Things that make me smile:

Grandchildren at the Beach with Grandma and Grandpa

When my sister Alice comes to visit

Birding is something John and I both love

Grandkids Johnny and Natty are a riot!

Oops! Nope these are not Grandchildren but we love going to the Gladys Porter Zoo!